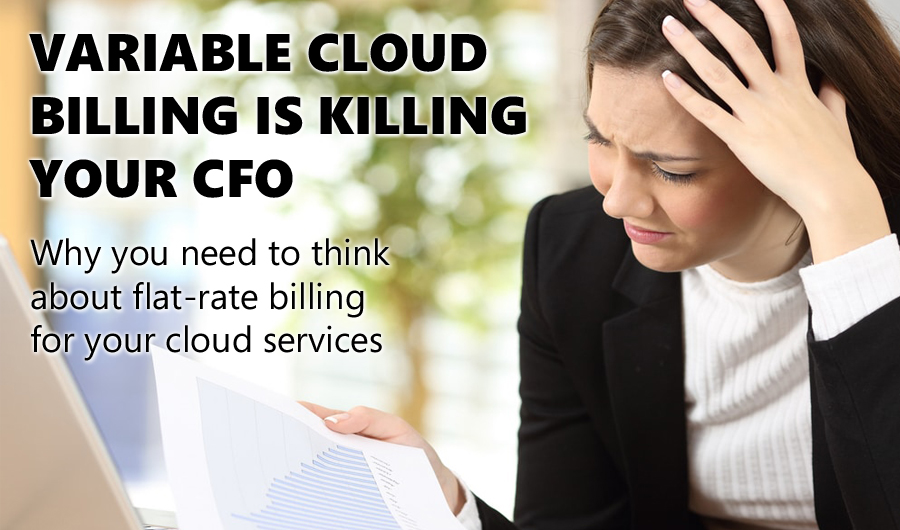 Ok, we admit, that headline might be a little dramatic. However, CFOs, department leaders, data scientists and deep learning researchers are all experiencing the shock and horror of getting their monthly bill from AWS, GCP or Azure. It brings back those distant memories of that time you got your cell phone bill when data plans first became the norm with smartphones. Pure shock!

Recently, The Information posted an article on how companies are continuing to be surprised by their cloud bills. As you can see from their graph below, AWS bills have been climbing significantly. Many companies are affected but the Pinterest story caught our eye because of the really nasty $20M surprise executives got during last year’s holiday season. Consumers were spending so much time using the online scrapbook site that Pinterest’s computing bills on AWS shot past their expectations. 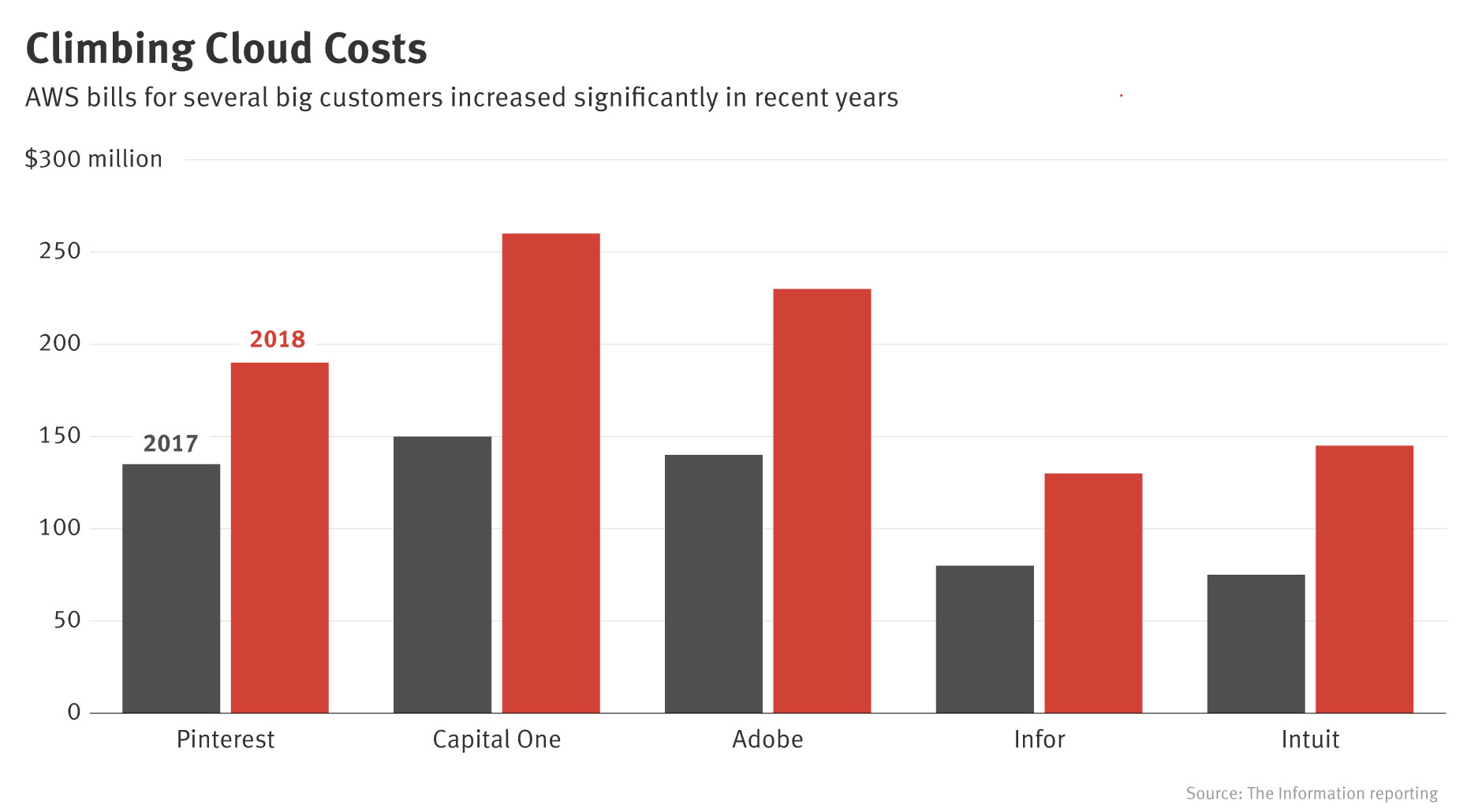 The Information's article stated, “Pinterest, which had paid in advance for AWS’s services, had to buy additional capacity at a higher price. That contributed to Pinterest spending roughly $190 million on AWS last year, $20 million more than it had initially expected, according to a person close to the company and figures reportedly seen by The Information.”

As you can also see from the graph, Pinterest wasn’t alone in receiving a larger than expected AWS bill. So how do you prevent getting a similar, even if far smaller nasty surprise?

Flat-Rate Billing vs. Hourly Billing for AI Development
For those companies that do use AWS, Azure, Google Cloud, and other cloud services suppliers that have variable billing cycles, they face the heartache of not knowing what they are going to pay until they get their monthly bill; hence the potential for nasty surprises. Eliminating these billing surprises is a three-step process:

When Does Hourly Billing Make Sense for Cloud Customers?
Hourly billing works well for those early-stage developers or students who only need to work on small models that take a mere hour or two to train. Although most scientists and developers can use their desktop systems for these items, sometimes spinning up a quick V100 instance on a provider for an hour or two makes sense. Just be sure to create it, do what you need to and then delete it so you only pay for what you used.

At Cirrascale, we have identified the threshold of when customers should begin thinking about utilizing our flat-rate, multi-GPU cloud services as one of the following:

Please contact us if you’d like to discuss how to achieve your AI development cloud services with flat-rate billing and absolutely NO SURPRISES.